This first scope is a 75mm, f/16  owned by Gunnar Sköldberg.  According to Gunnar, his scope was originally equipped with a 65 mm/900mm guide scope and an 8x 30mm viewfinder.  “But I sold the guide scope (I didn’t know how rare this scope was)”. 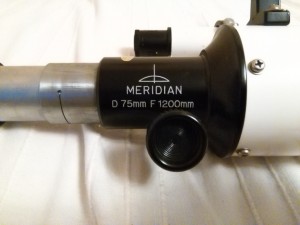 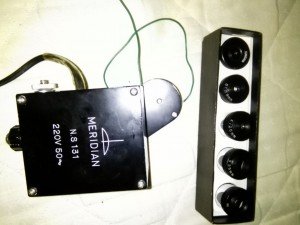 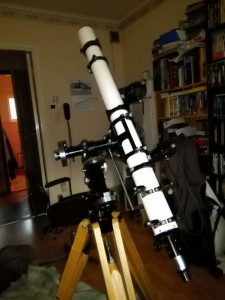 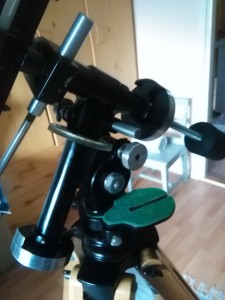 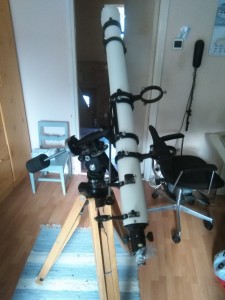 The second Meridian is a Model 132, 102mm, f/15 owned by Rainer Vastamäki, Finland, and according to the invoice was purchased in 1973.  He is the original owner of the scope, which was purchased through Liljebergs Optik shop.  It was purchased without the 10x40mm Viewfinder since they were sold out at the time. 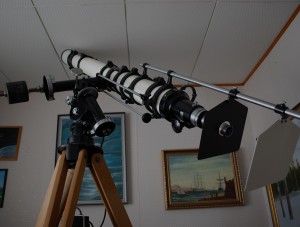 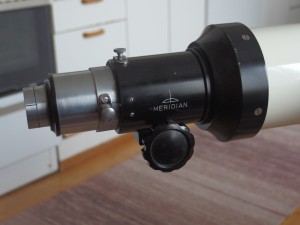 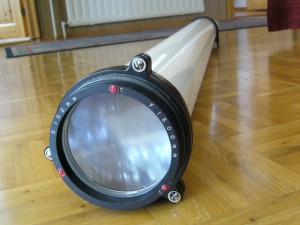 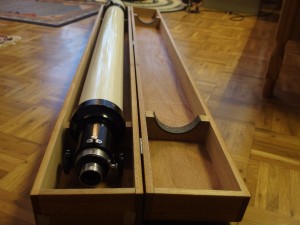 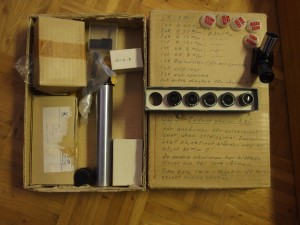 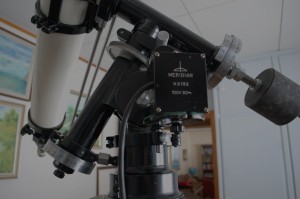 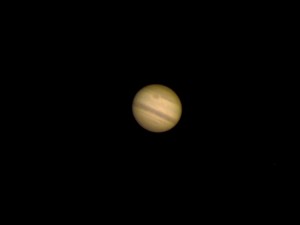 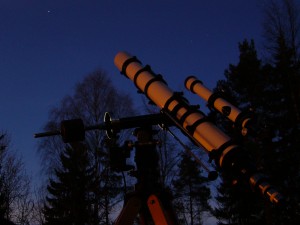 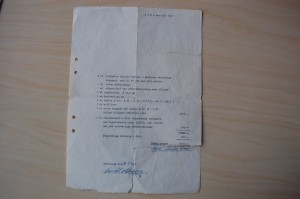 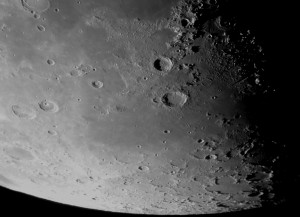 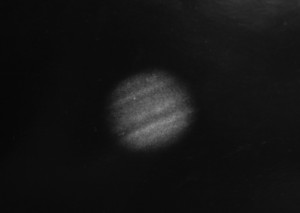