The 6″ Unitron featured first was assembled in the late 1960’s and was displayed in the Unitron showroom in Boston until 1978.  The University of North Texas was looking for a large telescope to put in their observatory. When they contacted Unitron, they made a great offer on what is rumored to be the last large refractor manufactured for Unitron by Nihon Seiko.  This telescope is covered in greater detail in a featured story during Jim Curry’s October 2014 visit to the Rafes Urban Astronomy Center.  A second Unitron Model 620 with a weight driven clock drive is located on the campus of Castleton University, Castleton, Vermont.  It is also covered in greater detail in a feature story under the Discoveries Page. 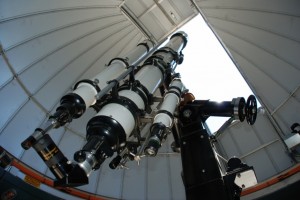 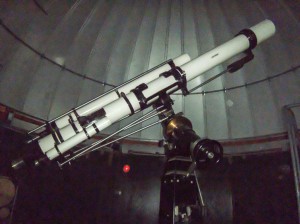 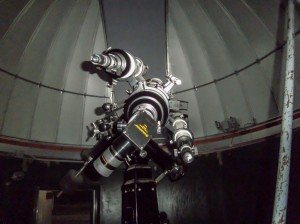 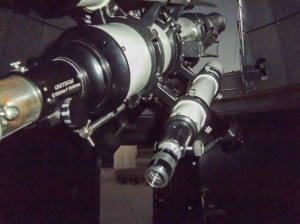 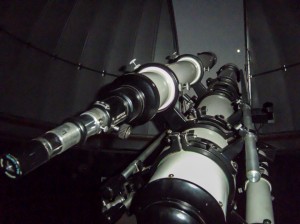 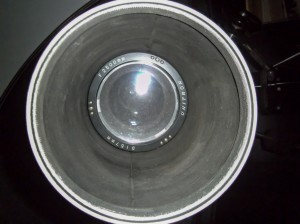 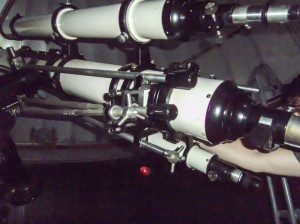